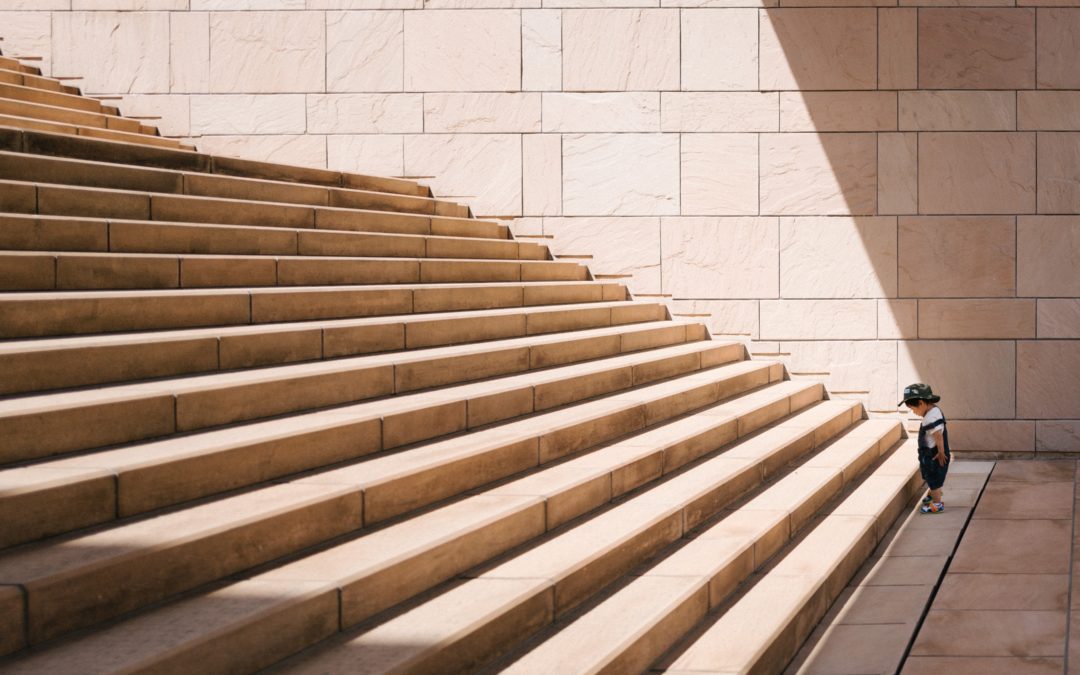 “Just begin, the solution unfolds itself by making the choice”.

In coaching a team to navigate their complexity a couple of days ago, in an impuls I unintendedly seem to have channeled Goethe. So much so that what I said brought an abrupt halt to the discussion that was tainted by the excessively mental we-really-really-want-to-change-but-we-will-find-so-many-issues-with-it-that-we-almost-can-convince-ourselves-that-it-is-not-possible pattern that holds all progress hostage. As it did us that particular day.

Prior to circling this limiting belief is, of course, a deep fear to make a radically different choice. So very human. The irony however is that often we don’t have any other choice but to change, transform, evolve. It is a given. And any feeling of resistance are a whisper (and in some cases a deep cry) of the potential for change. It takes leadership to lend one’s ear and to receive the message.

To move on beyond the existing narrative one invokes a period of temporarily not knowing to which our lineair mind responds with a contra reaction: management, control and some sort of unexplainable entitlement to the future running a specific course. After the delicate process of taking ownership and surrendering to the urgency of change, as a team coach I often see that people tend to want to predict its outcomes. Which stops any creative flow in its tracks.

The trick and the value of the change process is to remain right there in the thick of it. In the deeply inconvenient and the widely unfamiliar. Containing the s**t out of yourself, for yourself, while your yet unseen outer world is regrouping around you upon your simple but deeply felt choice to think and do things differently. And then, magically, other stuff, new stuff starts to happen, opportunities arise where you hadn’t expected them. And just like that you find yourself in a new situation. You have begun and the world has co-created with you.

And so, I like to believe that Goethe attended, if only functionally, and only for a couple of seconds, our session to remind us:

“Until one is committed, there is hesitancy, the chance to draw back, always ineffectiveness concerning alla cas of initiatie & creation. there is one elementary truth the ignorance of which kills countless ideas and splendid plans; that the moment one definately commits oneself, then providence moves too. All sorts of things occur to help one that would never otherwise have occured. A whole stream of events issues from the decision, raising in one’s favor all manner of unforseen incidents and meetings and material assistance which no man could have dreamed would have come his way. Whatever you can do or dream you can, begin it. Boldness has genius, power and magic in it. Begin it now” (Goethe).